Magicgoal Ltd has been trading since 2003, an early pioneer of the UK street food movement with a selection of fresh quality food-on-the-move formats.

At London 2012 Olympics Magicgoal Ltd ran the entire user-pay food and drink operation at five Olympic venues, including the highest profile games site outside of the Olympic Village - Beach Volley Ball at Horse Guards Parade, in the shadow of Buckingham Palace and Whitehall.

It's all in the planning 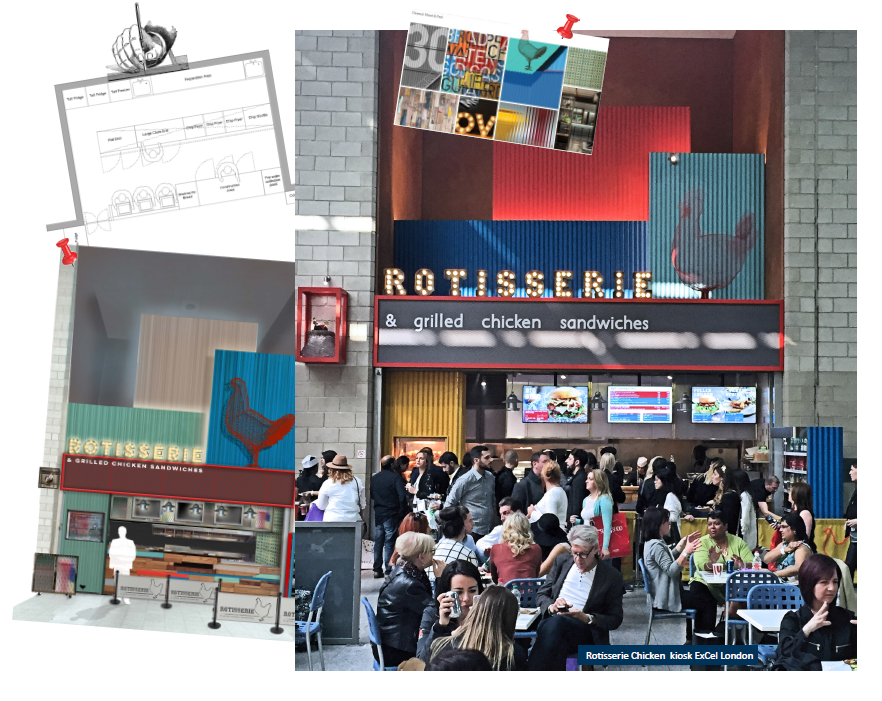